It official, 2011 was the driest year on record and the second hottest.  It is estimated that throughout Texas we lost as much as half a billion trees. That’s 500 million beautiful living trees people. Tough to imagine it getting hotter than last year or losing that amount of trees on a yearly basis. Estimates come in at roughly 2-10% loss of our 4.9 billion trees.

..”an estimated 100 million to 500 million trees with a diameter of 5 inches or larger on forestland were estimated to have succumbed to the drought. That range is equivalent to 2 to 10 percent of the state’s 4.9 billion trees.” Full release here

The drought is obviously the main culprit in these deaths as these numbers cover our forest, which do not benefit from irrigation. There has also been a great amount of residential tree death as is apparent during almost any stroll or drive around town. I believe many of the tree deaths in residential areas could have been avoided if the right species were chosen and irrigated properly.

I have seen a lot of death in trees with higher water requirements such as the Bald Cyprus, Cedars and Willows. In addition we lost a great many Palms from the winter cold, especially those that were not suited for this area. Windmill Palms and those protected from wind did the best last year.

High water trees suffered greatly but what about the other trees that have died. Native and adaptive varieties still have to be watered regularly for at least the first 2 seasons. The most common mistake is allowing new trees to go without the proper amount of water. Gatorbags (those green sacs you see at the base of trees in the medians) can be used to water the tree during restrictions.

I have assessed several properties for damages this year and from the information I have gathered many of those deaths are the result of improper irrigation. In some cases the inhabitants mainly tried to save money by not watering as much or not maintaining the sprinkler system. Sadly the end result is that in most cases it costs far more to replace the plant material then what the water or maintenance would have cost, especially if it’s a mature tree that can be upwards of 20,000. If this is you – Do Not expect to get that deposit back.

Texas Forest Service: New video shows how and when to water drought-stricken trees. — Watering tips help you show your trees some love. 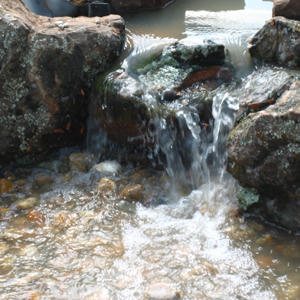 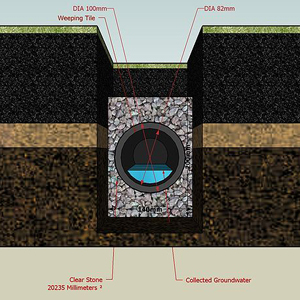 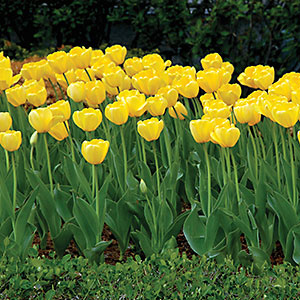 We at Dallas Curb Appeal Inc are very proud to have won the super service award every year since 2009.
Scroll to Top